The festival will be held at the State Coal Mine in Wonthaggi between 10am and 2pm on 8 April 2018.

The theme for this year’s festival is a ‘Plastic Bag Free Bass Coast.’

Ms Shing said the Victorian Government has consulted closely with businesses and the community on how best to implement its ban on single-use, lightweight plastic shopping bags in Victoria.

The Victorian Budget 2017/18 builds on this success, providing $30.4 million over four years in new funding to improve the ways we manage waste and recover resources.

The festival will be held at the State Coal Mine, which is being fitted with a 100kw solar panel system with battery storage through a grant of up to $241,840 from the Victorian Government.

The grant to the Energy Innovation Cooperative will be used to help pump up to 100,000 litres of water a day from the Mine as well as for the Visitor Centre and other community facilities on the site.

It will also generate income for the Southern CORE (Community Owned Renewable Energy) Fund which will be utilised for other community energy projects across the region.

“Reducing plastic bag use and cutting the volume of litter we produce is crucial to protecting marine life and biodiversity in Victoria’s waterways and ecosystems.”

“We’re working with communities and businesses across Gippsland on the ban, and many people throughout the region are already reducing the impact plastic bags have on our environment and making a real and positive difference.” 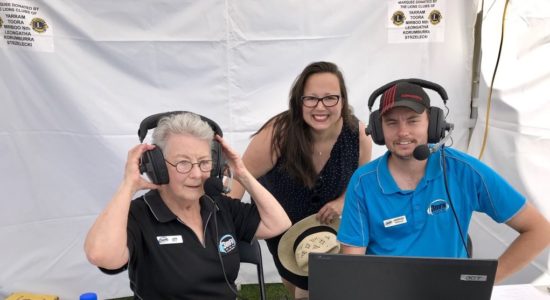 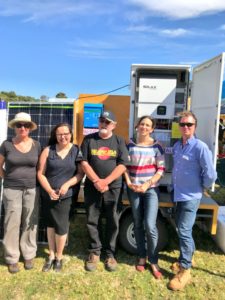 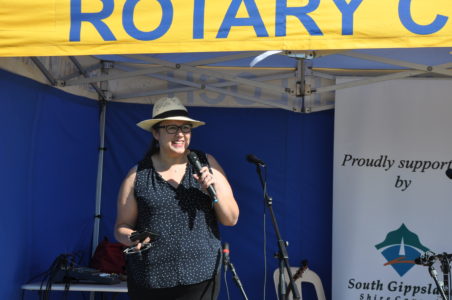 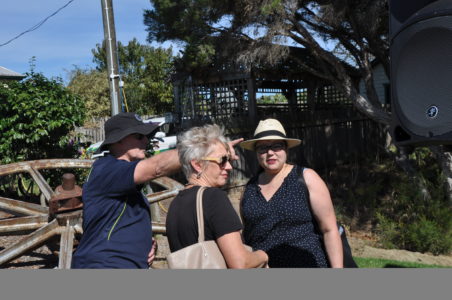