More patients in Gippsland will get access to quality healthcare closer to home, thanks to a major funding boost to rebuild and expand the Wonthaggi Hospital.

Premier Daniel Andrews and Minister for Health Jill Hennessy joined Member for Eastern Victoria Harriet Shing today to announce $115 million for Bass Coast Health to expand the Wonthaggi Hospital, including a redevelopment of the emergency department.

Funded as part of the Victorian Budget 2018/19, this crucial expansion project will build a new operating theatre, expand the emergency department and refurbish inpatient rooms to meet the community’s growing needs.

By 2031, the Bass Coast Shire population is expected to have grown by an extra 55 per cent, making it one of the highest growth areas in regional Victoria.

When complete, the hospital will have capacity to treat an extra 26,000 emergency patients per year. There will be 18 more treatment spaces within the emergency department, including an additional nine spaces for peak demand over the holiday period. In addition, 32 inpatient beds and four short stay beds will be refurbished.

The upgrade will also reduce the need to transfer critical patients to other hospitals, saving those all-important minutes and seconds, and ensuring patients can stay closer to their families.

To be completed by 2023, the redevelopment will boost the local economy by creating an extra 345 local jobs.

The latest Victorian Health Services performance data, released today, shows Wonthaggi Hospital has seen 4,327 ED presentations in the last quarter, up from 3,982 a year earlier – representing a nine per cent increase. It also shows a 19 per cent increase – 723 extra presentations – since the Liberals were in government.

While the Liberals cut $1 billion from our health system and failed to plan for this growth, we’re making the investments needed to expand and rebuild hospitals right across the state.

This new investment comes on top of the $1.9 million boost for safety upgrades at Wonthaggi Hospital, delivered as part of our $250 million Regional Health Infrastructure Fund.

“Critical patients will no longer need to be transferred – instead they’ll get the care they need right here, without having to spend nights away from their families.”

“After years of cuts to Victorian hospitals under the Liberals, we’re giving our doctors and nurses at Wonthaggi the facilities they need and deserve.”

“Our community is growing – and we need to be able to keep up with that demand. With more beds and more space, the new Wonthaggi Hospital will be able to treat more patients.” 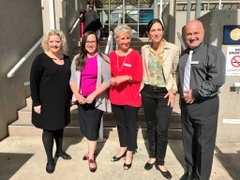 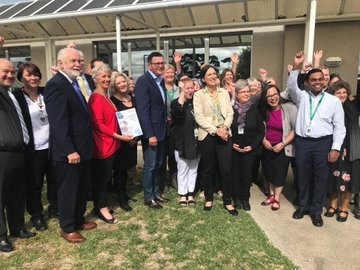 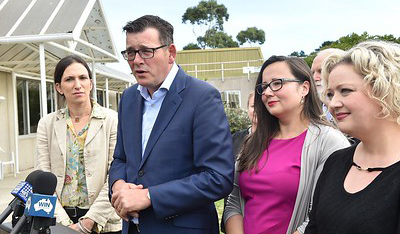 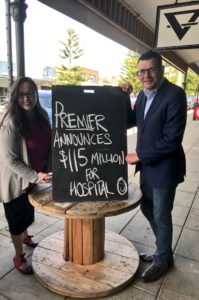 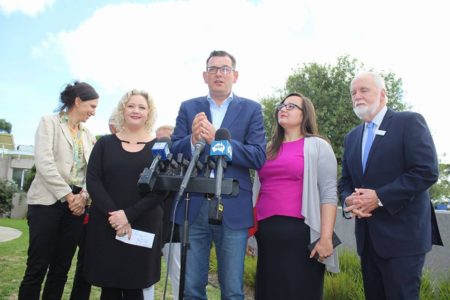